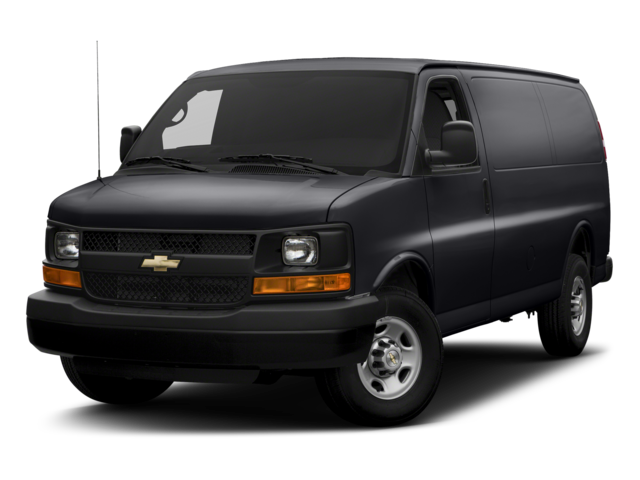 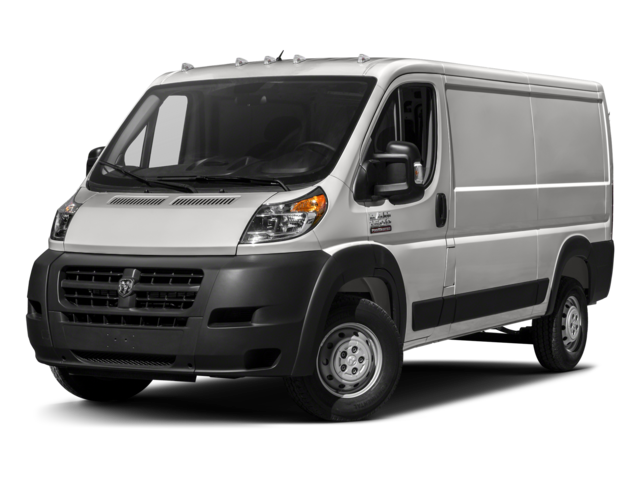 If you’ve been considering a new cargo van to get your business on the road, you’ve probably thought about the 2017 Chevy Express Cargo and the 2017 Ram ProMaster, but which one is right for your Florence or Covington business? We’ve asked the experts at Tom Gill Chevrolet to compare these two rugged cargo vans to see which one offers the better safety and performance features, and which has the better amenities for your car-buying dollar. Read on to see what we discovered, then stop by and see the new Chevy Express Cargo van in action to see why we think it’s an easy best buy. 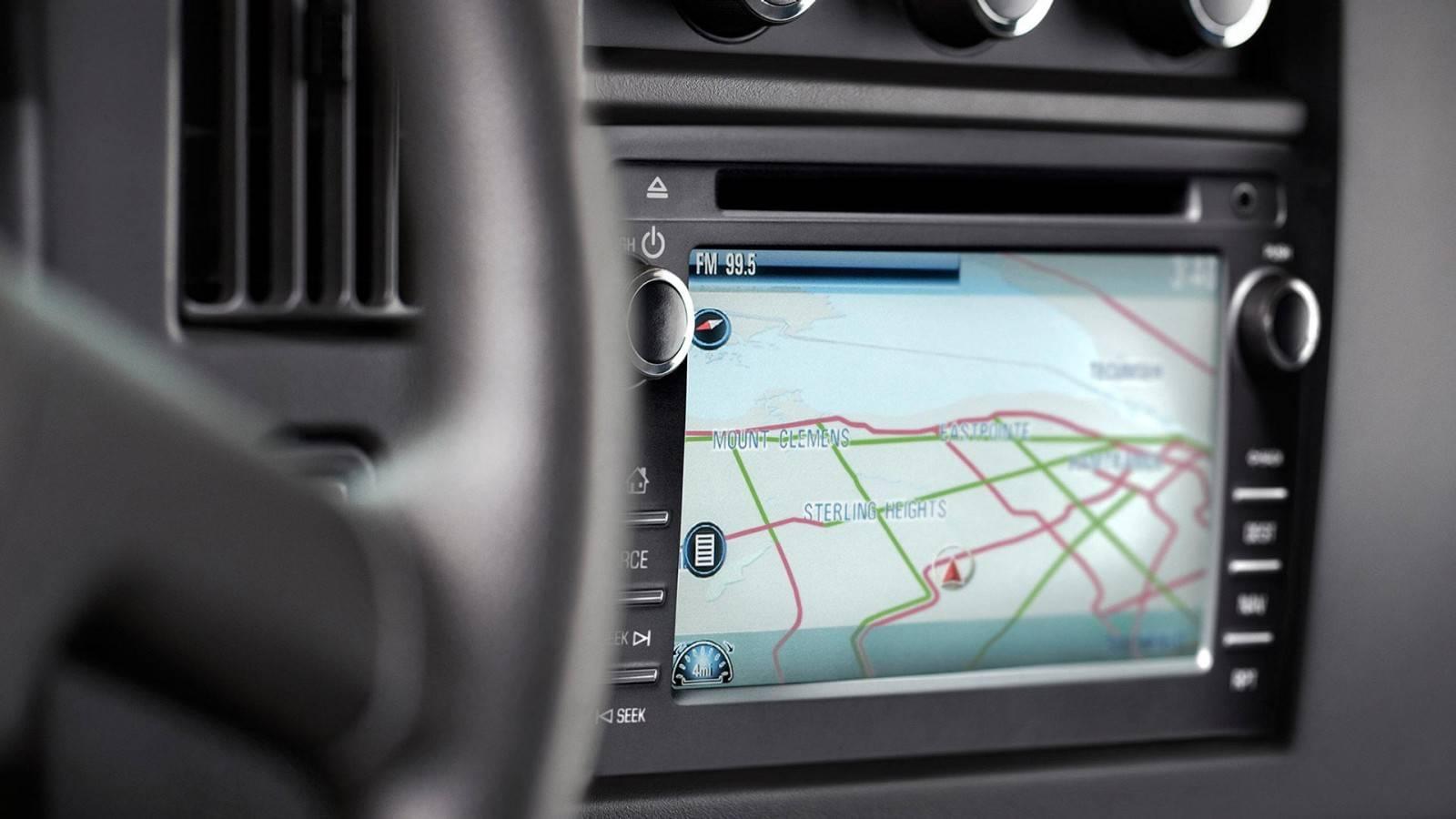 When it comes to safety and security, the 2017 Chevy Express Cargo has more to offer Florence and Covington drivers: 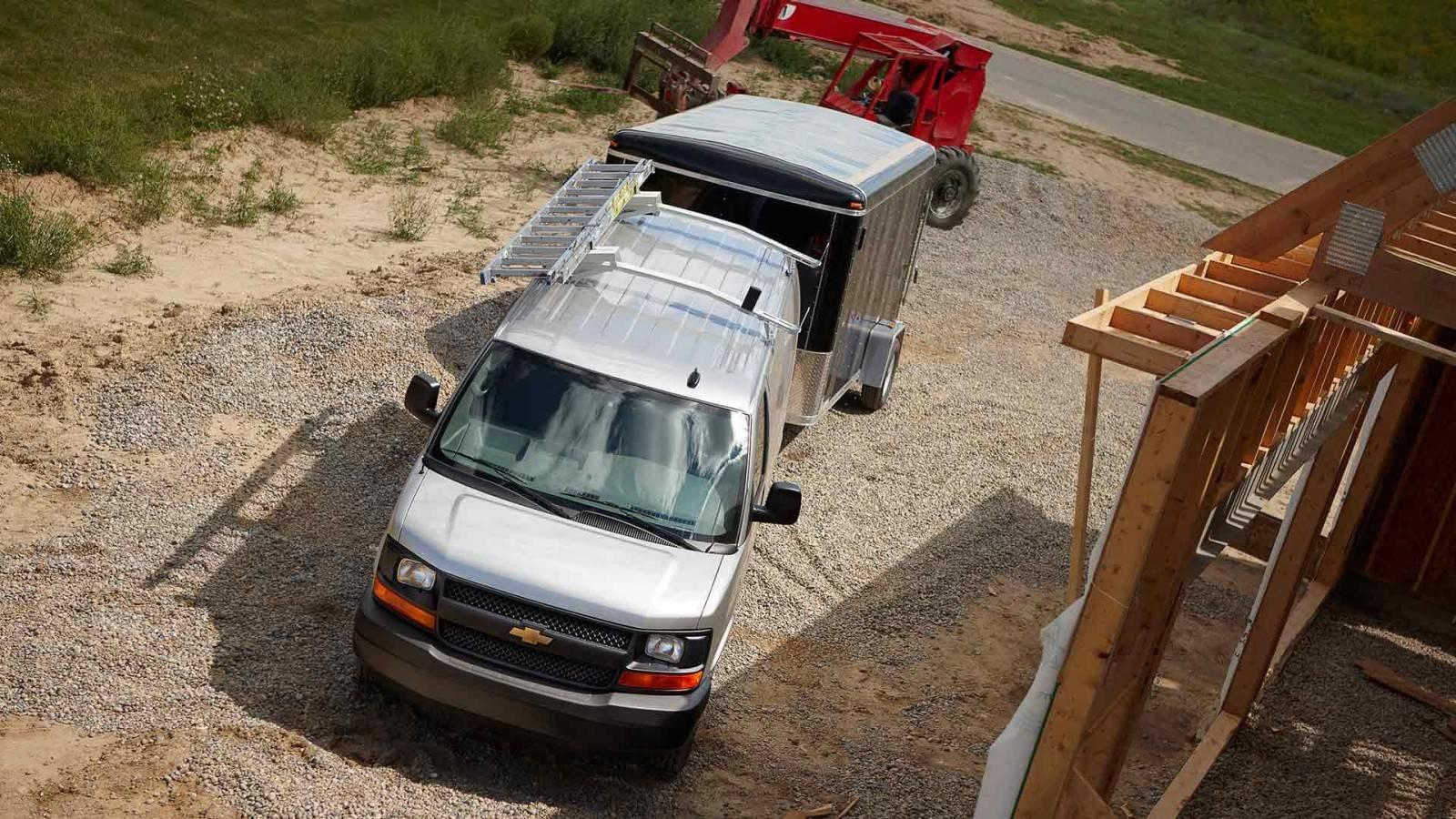 The Chevy Express Cargo delivers more power than the Ram ProMaster, making it ideal for jobs large and small: 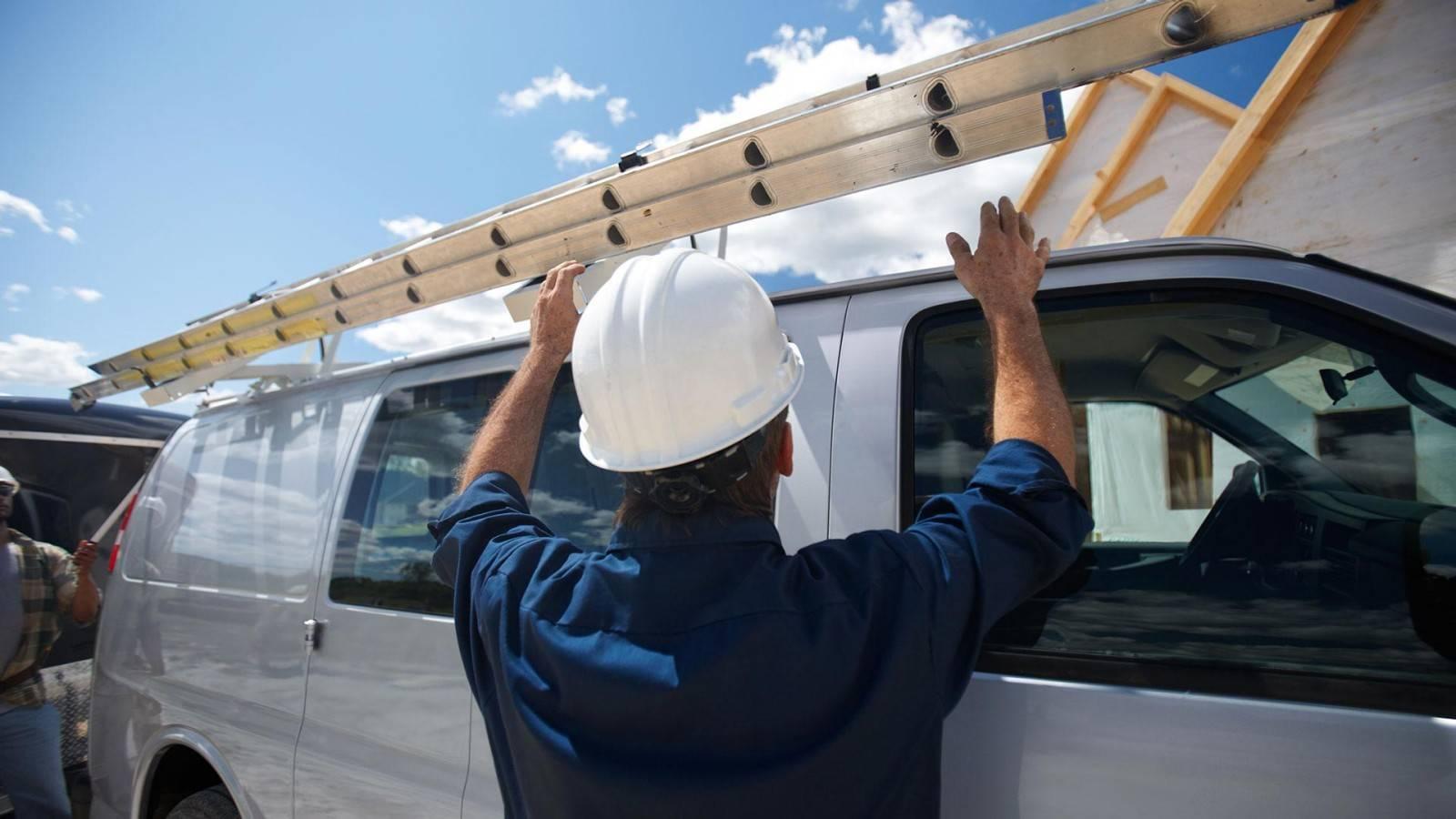 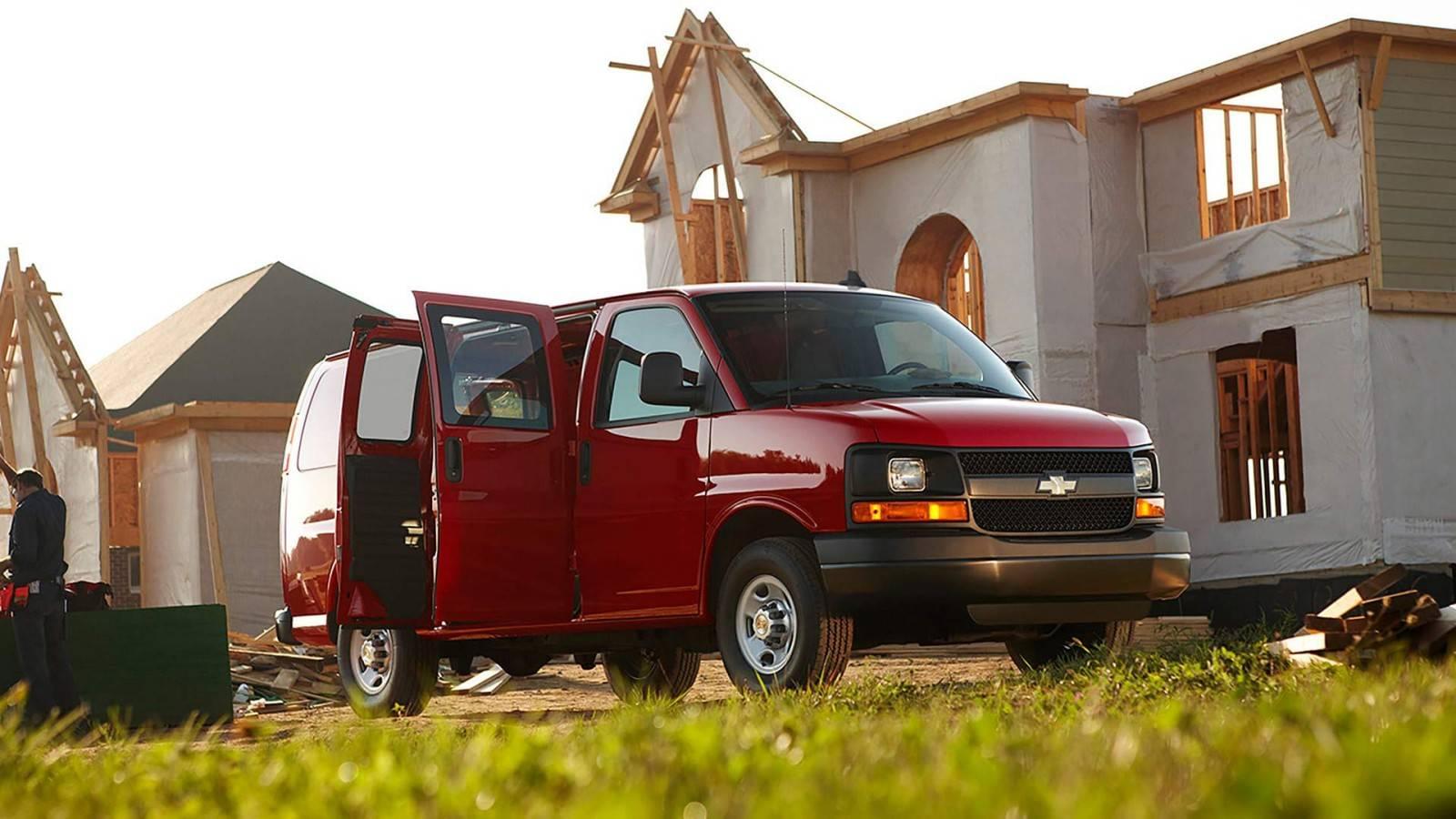 The 2017 Chevy Express Cargo offers drivers greater reliability than the 2017 Ram ProMaster, a fact that lead to higher customer satisfaction in a recent survey: 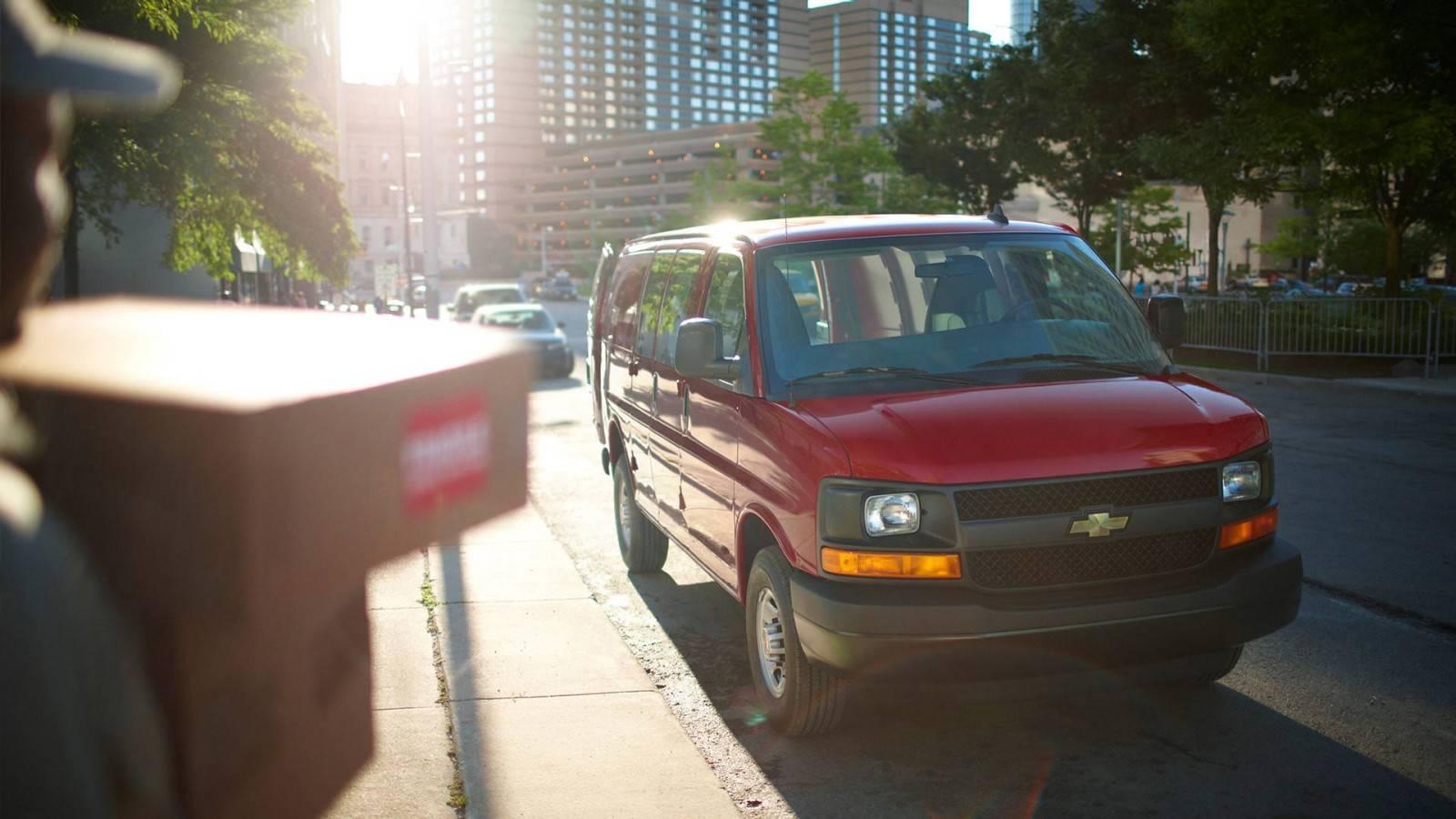 When it comes to providing service, the Chevy easily outclasses the Ram with better, more convenient service and superior warranty protection:

Now that you know how it outperforms a close competitor in its segment, explore the power and versatility of the 2017 Chevy Express Cargo and set your Florence and Covington business up for success. Contact Tom Gill Chevrolet at (855) 977-0189or stop by our showroom at 7830 Commerce Drive in Florence, KY to learn more.