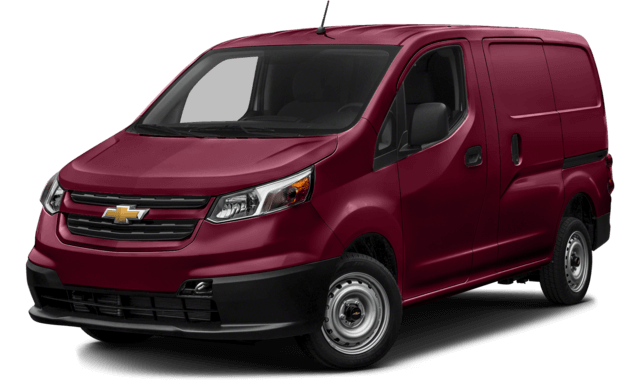 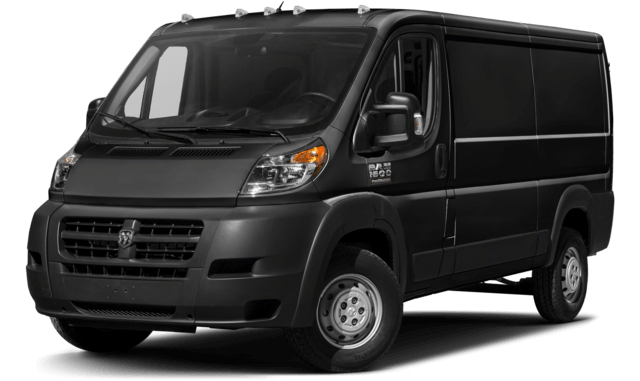 Drivers searching for the perfect passenger van for their home or business have an excellent option in the Chevrolet Express. The Express offers class-leading power, performance, and amenities, all in an easily customizable package. To demonstrate this vehicle’s power and capability, we’ve compared the 2017 Chevrolet Express Passenger Van to the 2017 RAM ProMaster Passenger Van. When it comes to the design and features Florence and Covington, KY drivers need, the Chevy Express delivers more and does it with style. Check it out here, then stop by Tom Gill Chevrolet today to slide behind the wheel of one of these workhorses in person.

The Chevy Express Passenger Van offers drivers more power right out of the gate, as well as multiple engine options to customize the van and give it as much get-up-and-go as any business could hope for:

Chevrolet vehicles have a reputation for reliability, and the Chevy Express passenger van is no exception, coming in much higher on recent J.D. Power and Associate’s studies than the RAM did:

The Chevy van’s powerful engine does more than move it from A to B faster; it can help you bring more of your gear with you as well by offering drivers greater towing capability than the RAM:

When it comes to keeping drivers connected to the content that matters to them, the Chevy clearly understands what it takes:

Drivers have access to a variety of advanced safety features when they choose a Chevy vehicle, far more than the RAM can offer:

See How the 2017 Chevrolet Express Passenger Van Offers More than the 2017 RAM ProMaster to Florence and Covington, KY Drivers

To learn more about our head-to-head comparison of the 2017 Chevrolet Express Passenger Van and the 2017 RAM ProMaster Passenger Van, and to see how it can set your Florence or Covington, KY business apart, contact the experts at Tom Gill Chevrolet at 859-568-3214 or visit us at 7830 Commerce Drive in Florence, KY.