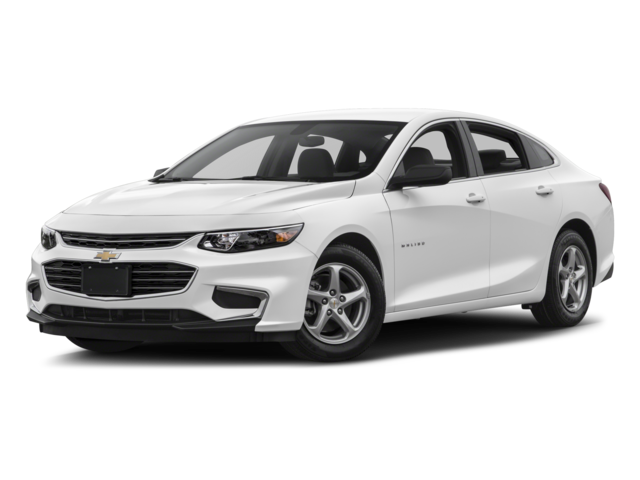 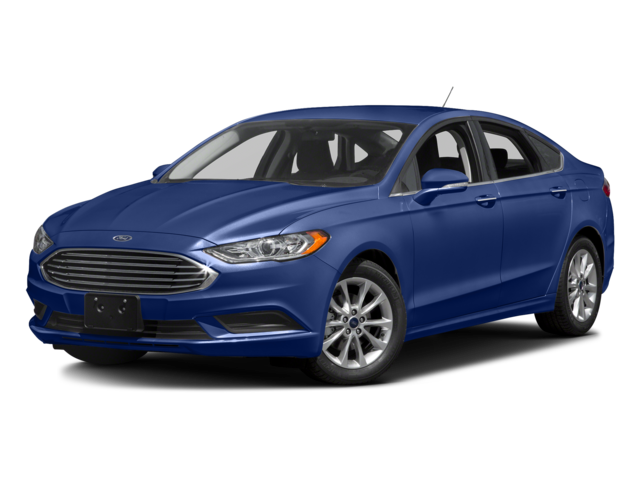 Are you trying to decide on which vehicle to choose for your midsize family sedan? Domestic output in this segment is doing well of late, and the 2017 Chevrolet Malibu and 2017 Ford Fusion are great examples of that. No matter which one you choose, you’ll get solid performance for an accessible price. However, the Chevy Malibu clearly pulls ahead in a number of different areas, from staring price and fuel economy to advanced tech features. Check out this comparison guide to find out more, and get more info on the new Malibu at Tom Gill Chevy, serving Cincinnati drivers at our location in Florence, KY.

The 2017 Chevy Malibu comes right out of the gate with a more affordable starting price than the 2017 Ford Fusion:

If you’re looking for better fuel economy on your next car, the 2017 Chevy Malibu is the better choice:

Whether you choose the Malibu or the Fusion, you’ll be able to get your sedan with Bluetooth, voice-activated controls, satellite radio, leather upholstery, and an array of advanced safety sensors and warnings. However, only the Malibu comes standard with keyless entry and push-button start. What’s more, while both models are offered with smartphone app integration, only the Chevy Malibu is available with Apple CarPlay and Android auto. Finally, the Malibu is the only one of these two sedans that is offered with a 4G LTE Wi-Fi connection.

Do Your Research on the 2017 Chevy Malibu in Person

The wait for the 2017 Chevy Malibu is over, and you can find it now at Tom Gill Chevrolet in the trim level of your choosing. We offer competitive financing on all models, and our team will be glad to walk you through your different options. Come see us today at 7830 Commerce Dr. in Florence, KY, just over the Ohio border from Cincinnati. You’re welcome to contact us for more details anytime.