A Look at Both Sedans 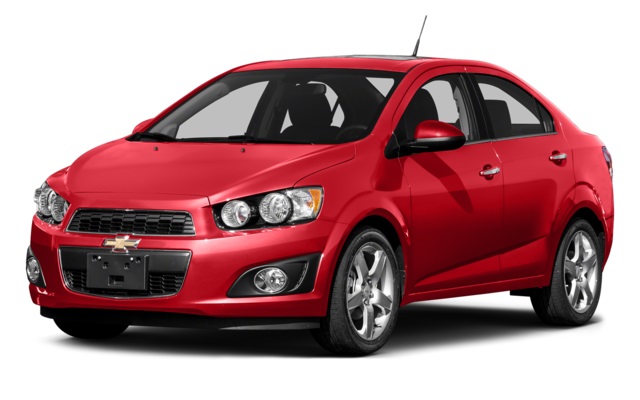 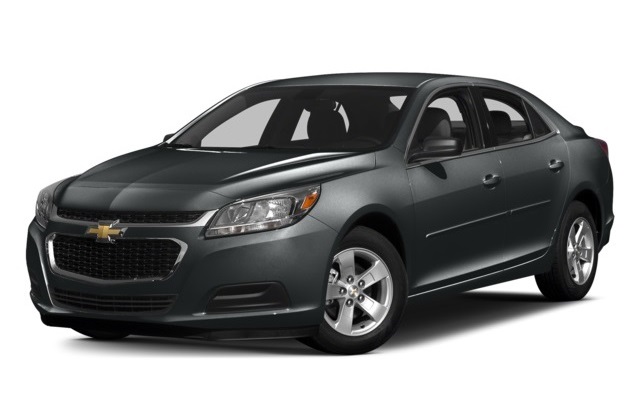 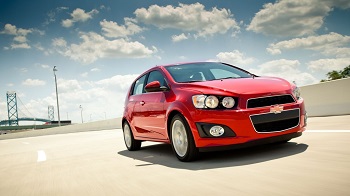 The base engine on the 2016 Chevrolet Sonic is a 1.8L inline-four mated to a five-speed manual or six-speed automatic transmission. It makes 138 hp and 125 lb-ft of torque, and EPA estimates reach 35 mpg highway and 26 mpg city. The available turbocharged 1.4L inline-four gets a six-speed manual or six-speed automatic transmission and increases output to 138 hp and 148 lb-ft of torque while also boosting fuel economy up to an EPA-estimated 40 mpg highway and 29 mpg city. 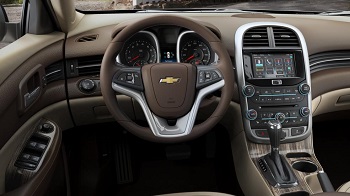 The 2016 Chevrolet Malibu is a midsize sedan that has been redesigned with more room for rear seat passengers and total seating for up to five adults. Total interior volume approaches the full-size sedan segment at 118.7 cubic feet, while the trunk provides 15.8 cubic feet of cargo space. 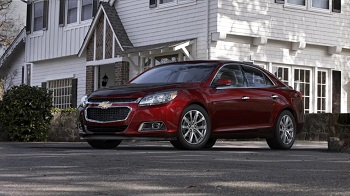 Which Sedan Should You Choose? 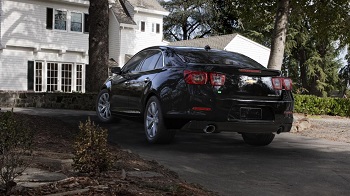 If you’re looking for a small car that can get you around affordably and efficiently while also promising a lot of standard features for the price, the 2016 Chevrolet Sonic is probably the right option for your budget and lifestyle. It’s available in a hatchback setup that also provides significant cargo room when needed. In general, the Sonic has been a favorite among teen drivers, drivers on a budget, and those in need of a dependable second or third car.

The redesigned 2016 Chevrolet Malibu, on the other hand, is a popular choice for those needing a spacious and well-rounded family car. The redesign brings more fuel economy to the mix, as well as increased dimensions in the cabin. So if you need more room and power and are willing to pay more money, the Malibu is an excellent choice.

When you’re ready to check out the 2016 Chevrolet Malibu and 2016 Chevrolet Sonic in person, make your way from anywhere in the Cincinnati area to Tom Gill Chevrolet, located at 7830 Commerce Dr. in Florence, KY. Our sales team is here to help you out, and you’re welcome to reach out to us during our regular sales hours.