More buyers in Florence and Cincinnati are thinking about making smarter automotive purchases these days, but that doesn’t have to mean compromising on quality, fun, or the versatility of your vehicle. The 2016 Chevrolet Sonic and the 2016 Chevrolet Spark are both small cars that deliver a surprising amount of utility and lots of the latest and greatest tech equipment. While both models give you lots for your money, they fulfill a different set of needs. Do your research to decide which of these dependable subcompacts best suits your desires, needs, and budget.

A First Glance at These Two Cars 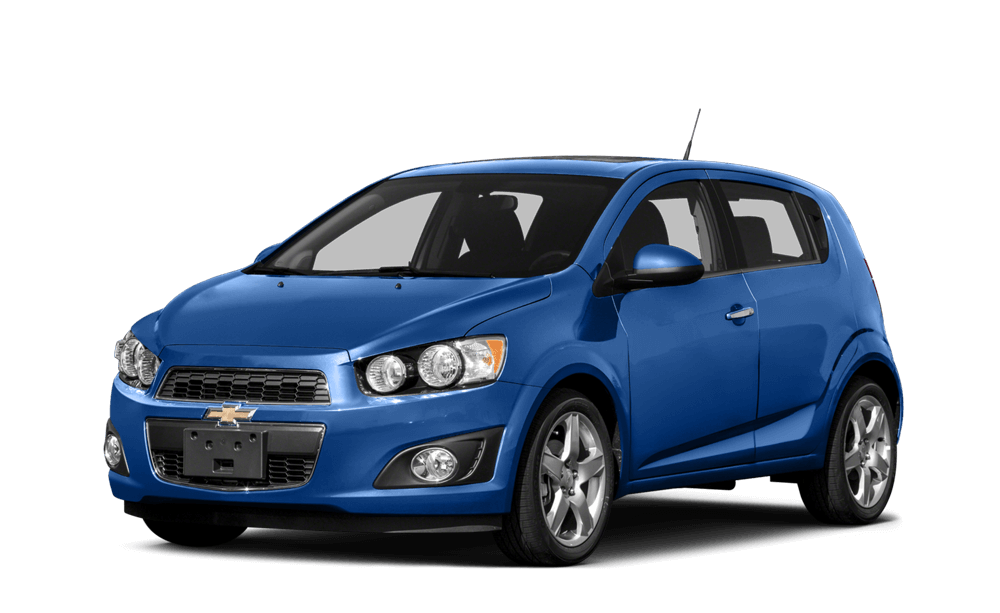 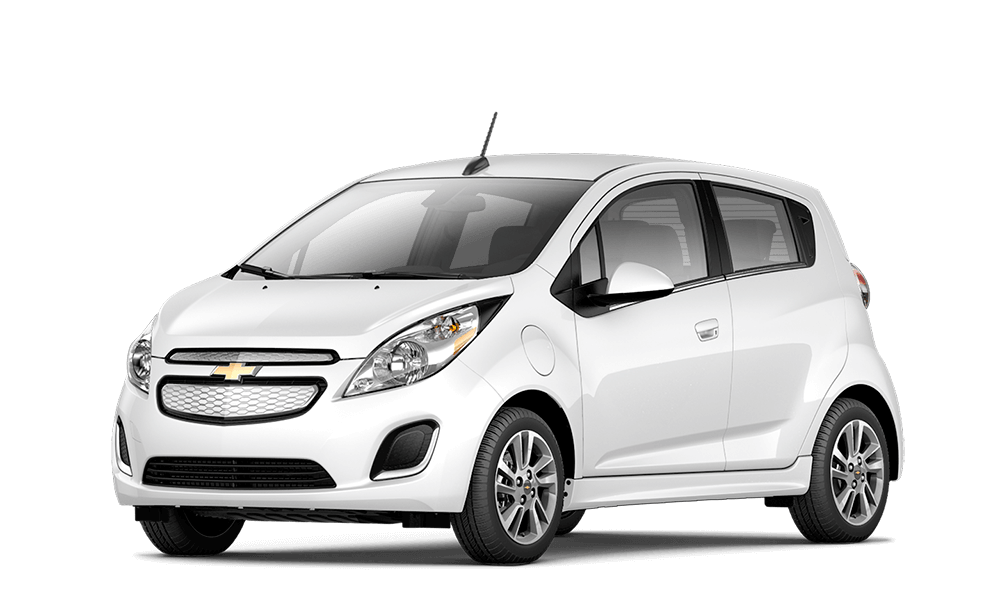 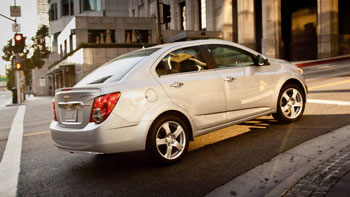 All versions of the 2016 Chevrolet Spark come with a new 1.4L four-cylinder engine that comes fitted to a five-speed manual or continuously variable transmission. Performance numbers are more competitive than ever at 98 hp, 94 lb-ft of torque, and EPA estimated up to 41 mpg highway and 31 mp city. 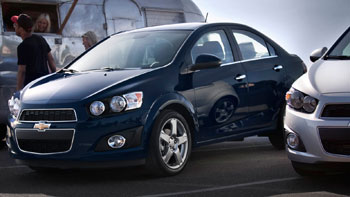 The 2016 Chevrolet Sonic is available as a subcompact sedan or hatchback. Regardless of which version you choose, you’ll have standard seating for five passengers. The best cargo numbers come with the hatchback version, which gets a competitive 19.0 cubic feet of cargo space behind the rear seat and 47.7 cubic feet when you use the second row seating for storage.

The 2016 Chevrolet Spark is one of the smaller cars on the road today, which is part of what makes it so affordable and fuel-efficient. It’s only available as a hatchback and has standard seating for four passengers. Behind the rear seat, you’ll have 11.1 cubic feet of space to work with, while the maximum cargo volume opens up to 27.2 cubic feet. 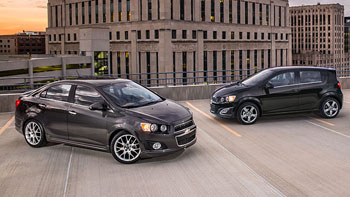 What Subcompact is Best for Me?

As small cars, these two have somewhat similar appeal upon first glance, but there really are some marked differences in terms of price, performance, and design. In general, the 2016 Chevrolet Sonic will prove a strong option for drivers looking to save some money on their car but are still willing to spend a little bit extra—while still remaining in the economy segment—to obtain more engaging performance, a significant amount of storage, and enough room in the cabin to comfortably seat passengers with relative ease.

The 2016 Chevrolet Spark is one of the smaller vehicles you’ll see on the road today, but being small is what it considers an advantage. This is a great vehicle for first-time drivers or for individuals who want a second or third car for getting around town efficiently. Its incredibly affordable starting price allows you the opportunity to enjoy some of the most advanced tech available today without having to worry about going over budget, and the outstanding fuel economy numbers from the standard engine mean fewer trips to the gas station. The redesign also makes it a more engaging drive than previous models. 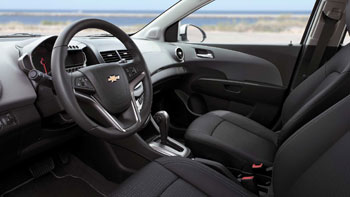 Take Your Pick at Tom Gill Chevrolet in Florence, KY

There’s no need to make your decision before getting behind the wheel. We have the 2016 Chevrolet Sonic and the 2016 Chevrolet Spark in the trim and color you want here at Tom Gill Chevrolet. Make your way to see us from anywhere in the Cincinnati area at 7830 Commerce Drive in Florence, KY, and feel free to reach out to our sales team—they’ll be glad to help!