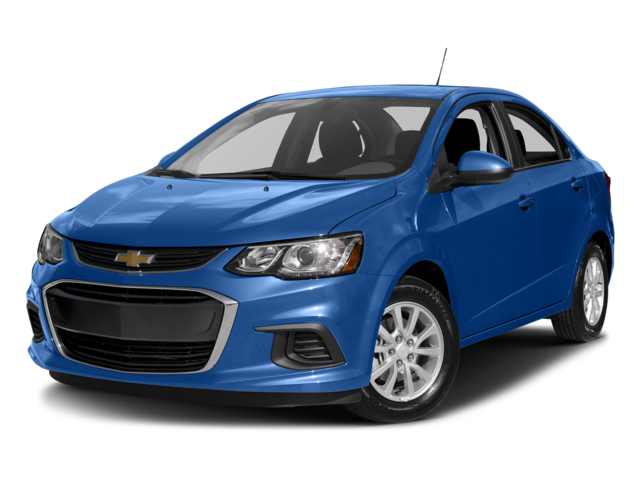 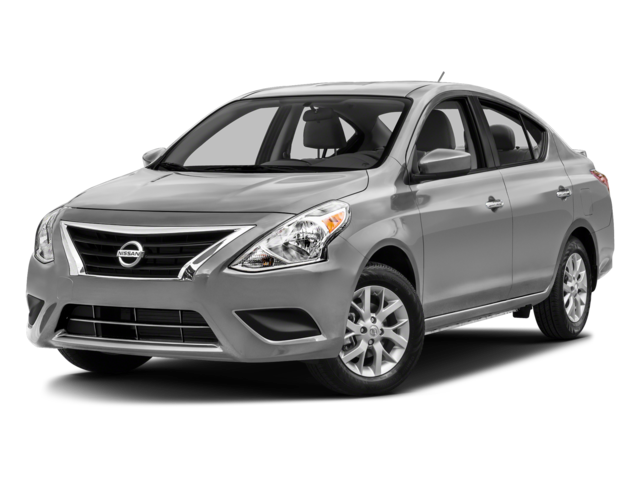 Both the 2017 Chevrolet Sonic and the 2017 Nissan Versa are strong competitors in the subcompact car segment, as they prove both comfortable and affordable. However, there are some important distinctions to consider if you’re shopping for a vehicle in this class, namely how they fare in terms of performance and safety. The latest Sonic excels in both categories, and would better serve Cincinnati area drivers. See how the two models compare, and then check out the 2017 Chevrolet Sonic at Tom Gill Chevrolet in Florence.

When it comes to engine choices, superior output, and fuel economy, the 2017 Sonic leads the pack. Standard power comes from a 1.8L four-cylinder engine that makes a competitive 138 hp and 125 lb-ft of torque. A five-speed manual transmission comes standard, but a six-speed automatic is available. You can also opt for a turbocharged 1.4L four-cylinder that generates identical horsepower to the other Sonic engine, but puts out a greater 148 lb-ft of torque. The best fuel economy estimates for the Chevrolet model come from the latter engine, at 29 mpg city and 40 mpg highway with the manual transmission.

The 2017 Versa, on the other hand, has just one engine option available: a 1.6L four-cylinder that manages only 109 hp and 107 lb-ft of torque. On the introductory trim, a five-speed manual transmission is standard, with an optional four-speed automatic. All other models have a continuously variable transmission (CVT). The EPA estimates the Versa’s highest fuel economy at 31 mpg city and 39 mpg highway with the CVT. While the Versa’s city fuel economy estimate barely edges out that of the Sonic, the Sonic wins outright in every other respect.

Safety is undoubtedly a priority for Cincinnati drivers, and as such, they’d be better served by the Chevrolet Sonic. That’s because the Sonic earned a perfect five-star score overall from the National Highway Traffic Safety Administration (NHTSA), as compared to the Nissan Versa’s four-star rating. Additionally, the Sonic earned the top mark of “Good” for whiplash protection in rear crashes from the Insurance Institute for Highway Safety (IIHS), while the Versa was only deemed “Acceptable.”

What’s more, the 2017 Sonic comes equipped with more features meant to keep you and your passengers secure and protected, like the standard OnStar telematics system, which boasts automatic crash notifications and stolen vehicle assistance. Forward collision and lane departure warning systems are also available. None of these are even offered as add-ons with the Versa, making the Sonic the clear choice.

The 2017 Chevrolet Sonic can be yours today at Tom Gill Chevrolet, located near Cincinnati at 7830 Commerce Dr. in Florence, KY. Our sales team is eager to set you up with the model of your choosing, and we’re always here to take your questions.