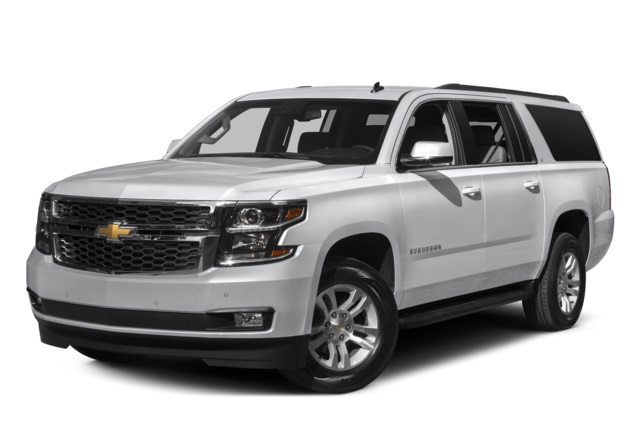 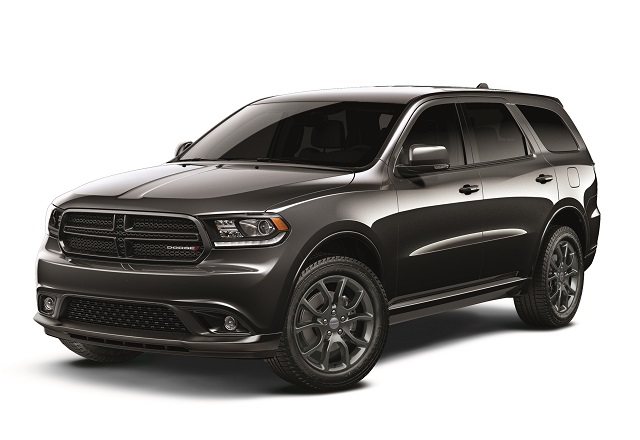 More SUVs have shifted to crossover status, but there are still plenty of drivers in Florence and Cincinnati who demand the capabilities, looks, and dimensions of a traditional, full-size SUV. The 2016 Chevrolet Suburban has long been a go-to in this segment, and it remains a top contender with its standard V8 performance, spacious seating, and well-appointed cabin. The 2016 Dodge Durango is another attractive option, but it doesn’t live up to the standards set by the Suburban. Get the full scoop before testing the Chevrolet SUV at Tom Gill Chevrolet.

If you’re looking for the vehicle that produces more power from the start, then the 2016 Chevrolet Suburban is your pick.

If you’re looking for more flexibility inside the cabin, then the 2016 Chevrolet Suburban has plenty to offer. It boasts three different seating arrangements that provide seating for seven, eight, or nine passengers. You’ll also get an impressive 39.3 cubic feet of dedicated cargo space in back. Meanwhile, the 2016 Dodge Durango is only offered with a single, seven-passenger setup. In addition, you’ll only have 17.2 cubic feet dedicated for cargo.

The SUVs come standard with Bluetooth connectivity, cruise control, tri-zone climate control, and18-inch alloy wheels. Unlike the 2016 Dodge Durango, though, all 2016 Chevrolet Suburban models get Apple CarPlay smartphone integration via the Chevrolet MyLink touchscreen interface, the OnStar telematics system with 4G LTE Wi-Fi, satellite and HD radio, and power adjustable driver and front passenger seats. While some of these features can be added at an extra cost on the Durango, no version of the Durango is offered with a 4G LTE Wi-Fi connection.

There are a lot of different reasons to get excited about the uncompromising stature, performance, and amenities of the 2016 Chevrolet Suburban. This commanding SUV remains the epitome of its segment, and you can find it near Cincinnati at Tom Gill Chevrolet. Contact us to set up a showing and test drive, and visit us at 7830 Commerce Dr. in Florence, KY.