There are a lot of families in the Cincinnati area in the market for an SUV that can handle a variety of driving needs to accommodate everyone. The 2016 Chevrolet Tahoe remains a strong competitor thanks to its uncompromising performance, spacious seating arrangements, and generous cargo area. The 2016 Volkswagen Touareg provides some competition, but it falls behind in many of the areas that matter most. Get the full story with this comparison before taking the new Chevrolet Tahoe for a spin at Tom Gill Chevrolet in Florence, KY.

A First look at Both Vehicles 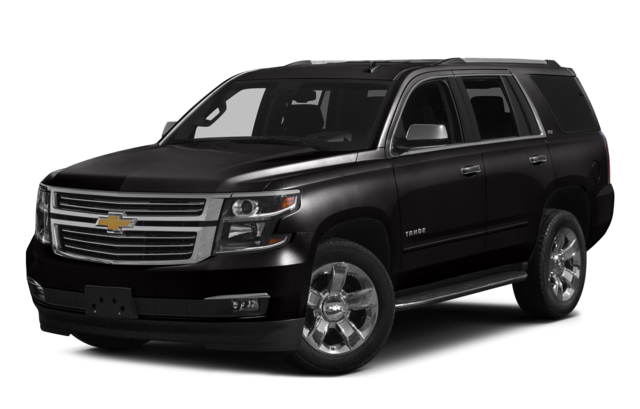 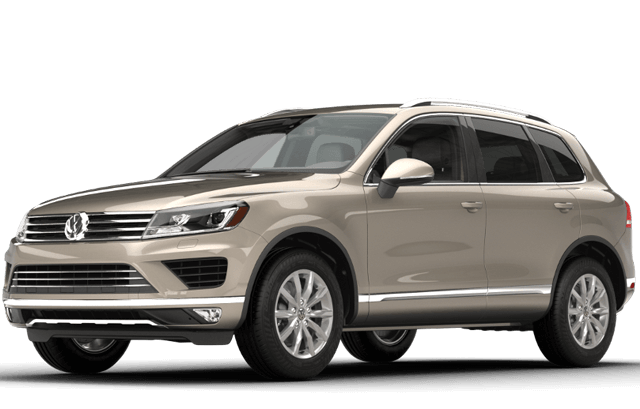 If you’re looking for the vehicle with the ability to get more done, the 2016 Chevrolet Tahoe starts you off on the right foot. No matter which version of the Chevrolet Tahoe you purchase, you’ll get a robust 5.3L V8 engine paired to a six-speed automatic transmission. That’s enough for the Tahoe to put out 355 hp and 383 lb-ft of torque.

Meanwhile, the standard engine on the 2016 Volkswagen Touareg is a 3.6L V6 mated to an eight-speed automatic transmission that makes just 280 hp and 266 lb-ft of torque. While there’s also a turbo-diesel 3.0L V6 TDI available, this engine actually generates less horsepower.

The 2016 Chevrolet Tahoe continues its focus on performance with more truck-like capabilities than the competition.

Whether you plan on using your SUV to haul people, cargo, or both, the 2016 Chevrolet Tahoe has significantly more space to offer than the 2016 Volkswagen Touareg. The Tahoe boasts diverse cabin setups for seven, eight, or nine passengers in three rows. It also provides tremendous storage, with a maximum cargo volume of 94.7 cubic feet. The Volkswagen Touareg, on the other hand, only provides seating for five passengers, and the maximum cargo volume is significantly smaller at only 64.0 cubic feet.

After taking the time to explore the details, it must be clear that the 2016 Chevrolet Tahoe is the top performer. Get a closer look at this full-size SUV for yourself at Tom Gill Chevrolet. We’re located near Cincinnati at 7830 Commerce Drive in Florence, KY, and you can contact us by phone or online to set up a test drive. 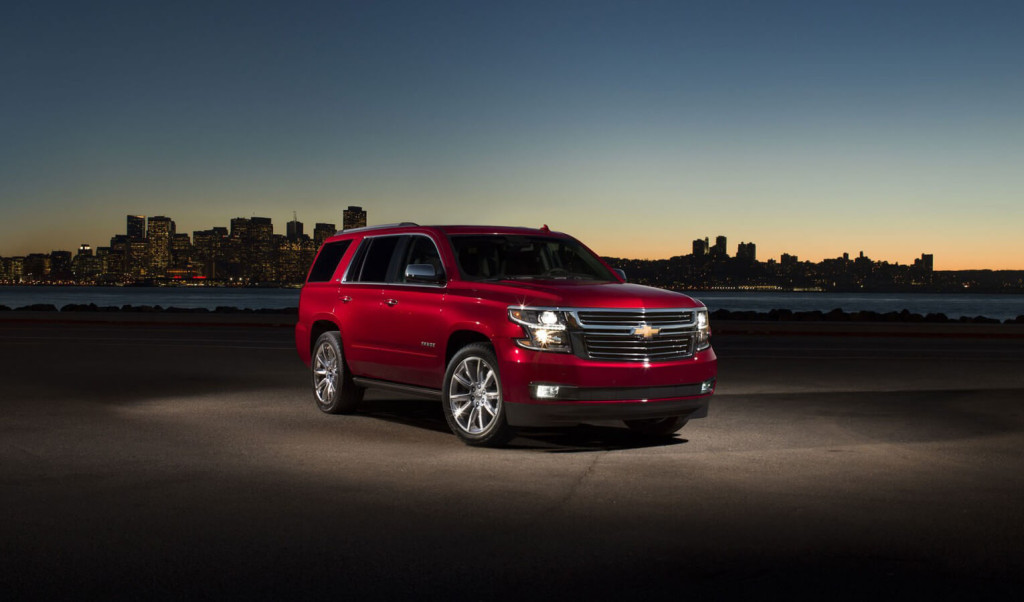