The 2016 Chevrolet Trax has solidified itself as a top pick in the small crossover SUV segment, primarily thanks to its impressive fuel economy, nimble maneuverability and commitment to safety across the entire lineup. Drivers in and around Florence and Cincinnati might also find the 2016 Jeep Renegade to be an attractive option, but it hardly stands up to the likes of the latest Chevrolet Trax. See how the two models compare before checking out the 2016 Chevrolet Trax in person at Tom Gill Chevrolet.

A First Look at Both Crossover SUVs 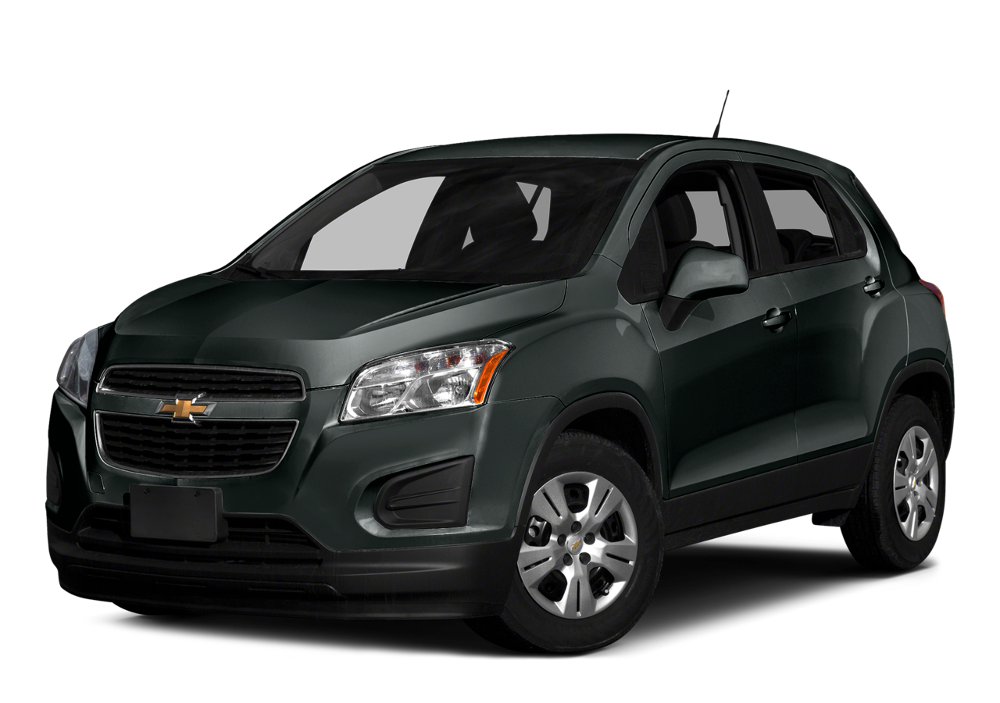 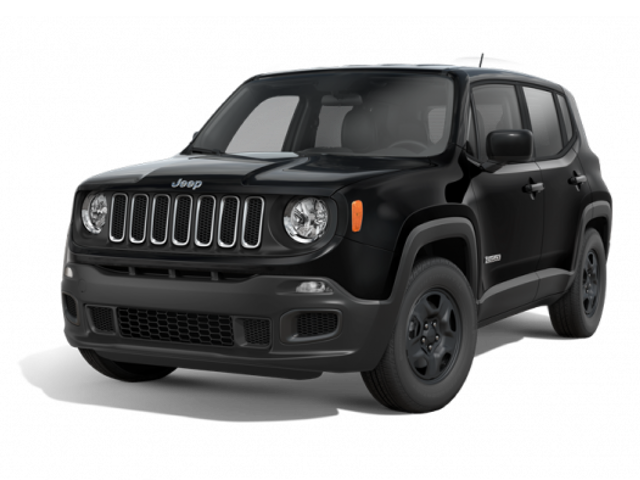 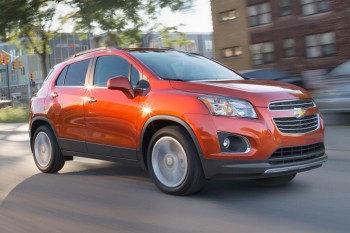 If you want your savings to extend beyond the asking price and stick with you every time you hit the gas tank, then you’d be better served by purchasing the 2016 Chevrolet Trax. That’s because this model’s turbocharged 1.4L four-cylinder engine paired with a six-speed automatic transmission can reach up to an EPA-estimated 26 mpg city and 34 mpg highway.

Those figures are far superior to either of the 2016 Jeep Renegade’s two engine options, the smaller of which—a similar 1.4L engine—only manages 24 mpg city and 31 mpg highway. As such, the 2016 Chevrolet Trax clearly proves itself the stronger choice for cutting down on monthly expenses.

Chances are if you’re buying a small crossover SUV, then you’re likely loading your vehicle with passengers on a regular basis. That means you want the best in safety tech and ratings, and the 2016 Chevrolet Trax delivers. A rearview camera comes standard, even on the base trim, as does the OnStar telematics system, which includes automatic crash notifications and roadside assistance. Neither of these safety-oriented amenities is installed on the 2016 Jeep Renegade base trim, though a rearview camera is offered as a cost-added option.

Furthermore, the newest Chevrolet Trax earned a top five-star overall safety rating in government crash tests with the National Highway Traffic Safety Administration, boasting five stars for total frontal impact and five stars for total side crash safety. The Jeep Renegade, on the other hand, only received four stars overall from the NHTSA. This could be, in part, because the 2016 Chevrolet Trax comes equipped with rear seat side impact airbags on even the base trim, while the 2016 Jeep Renegade does not.

The introductory trim on the 2016 Chevrolet Trax has been fitted with more advanced comfort, convenience, and entertainment features than the 2016 Jeep Renegade’s base trim. For example, the Chevrolet MyLink infotainment interface is installed as standard, complete with a 7-inch touchscreen and integrated smartphone apps. The OnStar telematics system does more than provide assistance in emergencies, too, as it boasts a 4G LTE Wi-Fi hotspot. Such features aren’t available on the Jeep Renegade to start, and an Internet connection isn’t offered at all.

Now that you’ve seen all the ways that the 2016 Chevrolet Trax trumps the competition, it’s time that you get behind the wheel and experience its superiority for yourself. Make the drive from Cincinnati to Tom Gill Chevrolet, located at 7830 Commerce Drive in Florence, KY. Don’t hesitate to get in touch if you have any questions! We look forward to working with you!