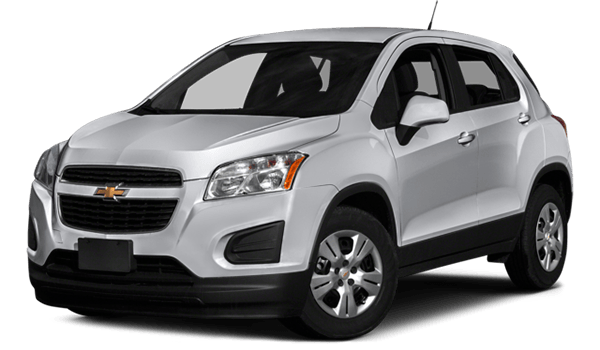 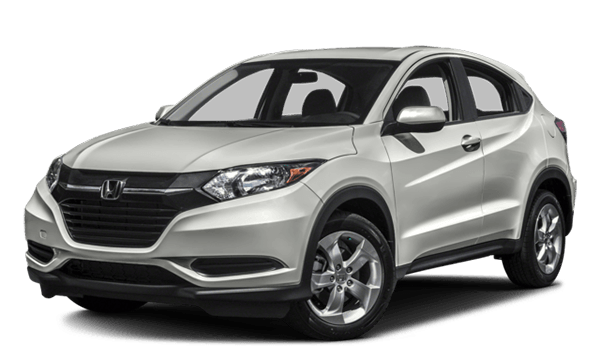 There are a lot of auto shoppers around Florence and Cincinnati who have been turning to the subcompact crossover SUV segment to satisfy their unique driving needs. The 2016 Chevrolet Trax leads the pack as an affordably priced model with available all-wheel drive performance, abundant safety features, and the kind of warranty you want in a car.

While the 2016 Honda HR-V fulfills some important criteria in this unique segment, the Chevrolet Trax beats it out in a number of areas in a head-to-head comparison. If you prefer the Trax after doing some research, then take the time to come see it at Tom Gill Chevrolet in Florence, KY.

One of the perks of a subcompact crossover SUV over a wagon or hatchback is the fact that most models are offered with available all-wheel drive. That’s the case with both the 2016 Chevrolet Trax and the 2016 Honda HR-V. The Chevrolet Trax pulls away from the competition, though with a turbocharged 1.4L four-cylinder engine that puts out a sure-footed 148 lb-ft of torque.

That’s noticeably more than the Honda HR-V’s 1.8L four-cylinder engine with only 127 lb-ft of torque. While standard EPA-estimated highway fuel economy on both of these models is 34 mpg, the Chevrolet Trax gets standard 26 mpg city compared to the Honda HR-V’s 25 mpg city.

The 2016 Chevrolet Trax and the 2016 Honda HR-V each get standard safety features like front side airbags, side curtain airbags, traction control, stability control, antilock brakes, and a rearview camera. However, the Trax stands apart, because it also gets side impact airbags in the back, as well as the OnStar telematics system with roadside assistance, automatic crash notification, and a stolen vehicle locator.

There are many reasons to consider the 2016 Chevrolet Trax over larger models or similarly sized competition. If you prefer a vehicle with more safety features and better warranty coverage, then come see the newest Chevrolet Trax at Tom Gill Chevrolet. Our sales team is here to satisfy your automotive needs at 7830 Commerce Drive in Florence, KY, and you’re welcome to reach out to us at anytime.