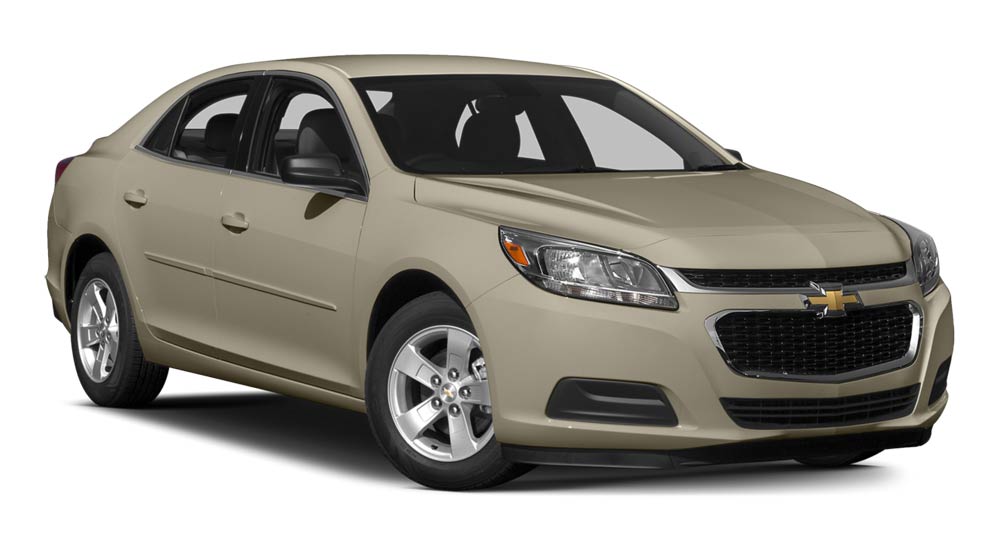 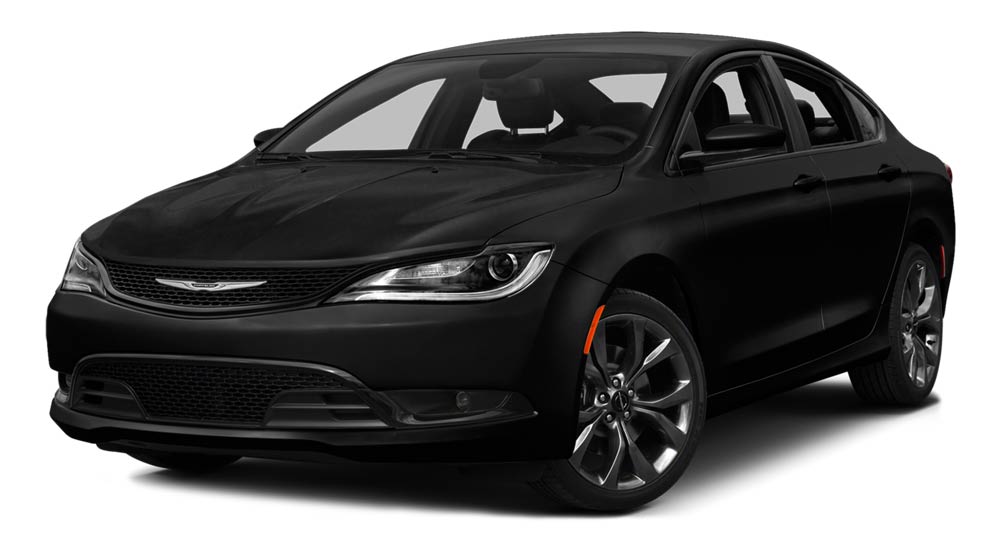 Drivers from Florence and Cincinnati looking for a solid mid-sized sedan to handle all their transportation needs owe it to themselves to take a close look at the 2015 Chevrolet Malibu. It offers a blend of style, power, efficiency, and utility that other models simply can’t match. We’ve created this comparison guide focusing on the new Malibu and the 2015 Chrysler 200, so you can see for yourself just how much the Chevy model has to offer. Explore both cars, and then plan a trip from Cincinnati to Tom Gill Chevrolet located in Florence.

Both the 2015 Chevrolet Malibu and the 2015 Chrysler 200 have two engine options available. The entry-level Malibu engine offers more power overall, and the secondary engine offers significantly more torque for a thrilling driving experience. 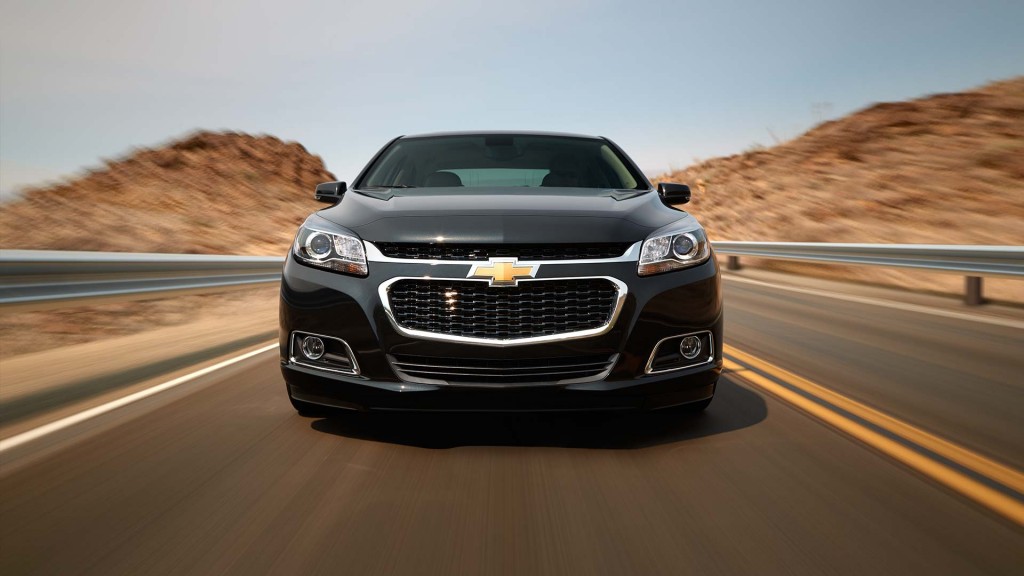 Despite offering more power, the base Malibu engine is more fuel efficient thanks to a stop/start system that helps you save gas when idling. The secondary engine also offers better gas mileage in the city, which is great if most of the driving you do is in and around Cincinnati. 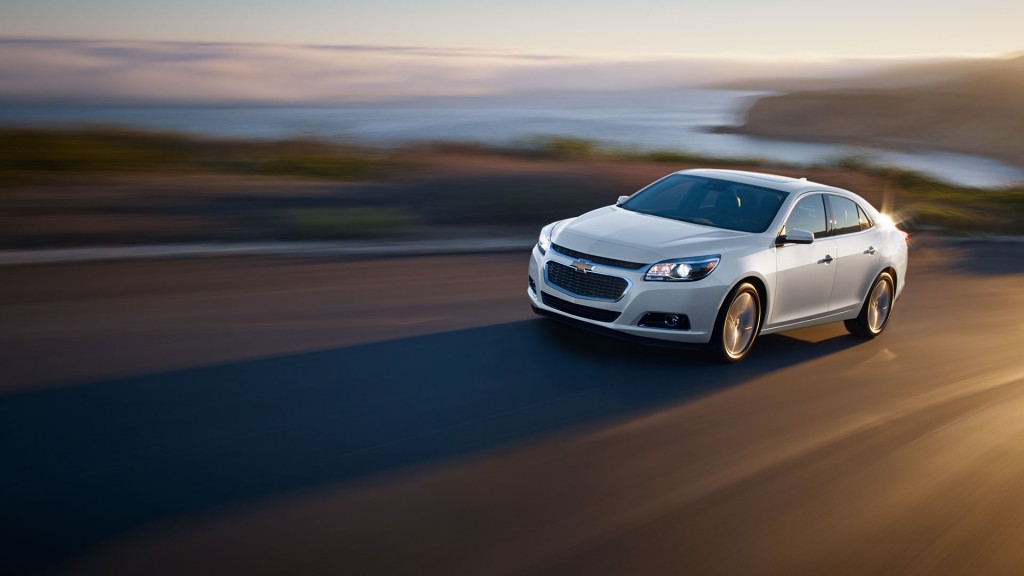 Browse the list of features available for either of these cars and you are likely to find everything you’re looking for. But there is one important feature that comes standard on all Malibus but is unavailable for the 200: OnStar.

This advanced telematics system keeps you safer on the roads by connecting you with emergency responders and roadside assistance providers. It will also unlock your doors if you leave your keys in the car. But the most exciting feature is likely the 4G LTE wireless coverage that extends high-speed internet access to as many as seven devices wherever and whenever you are traveling. 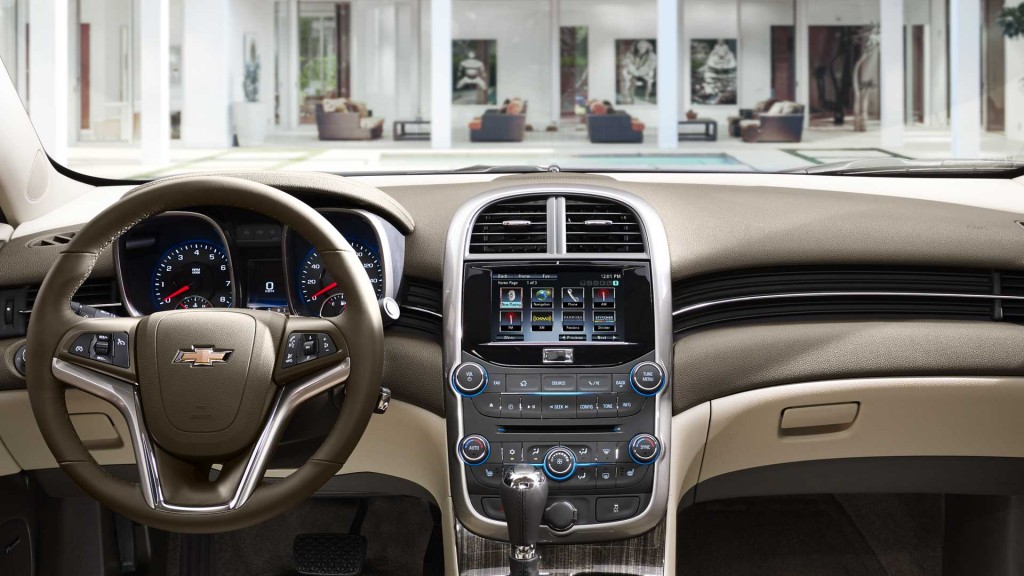 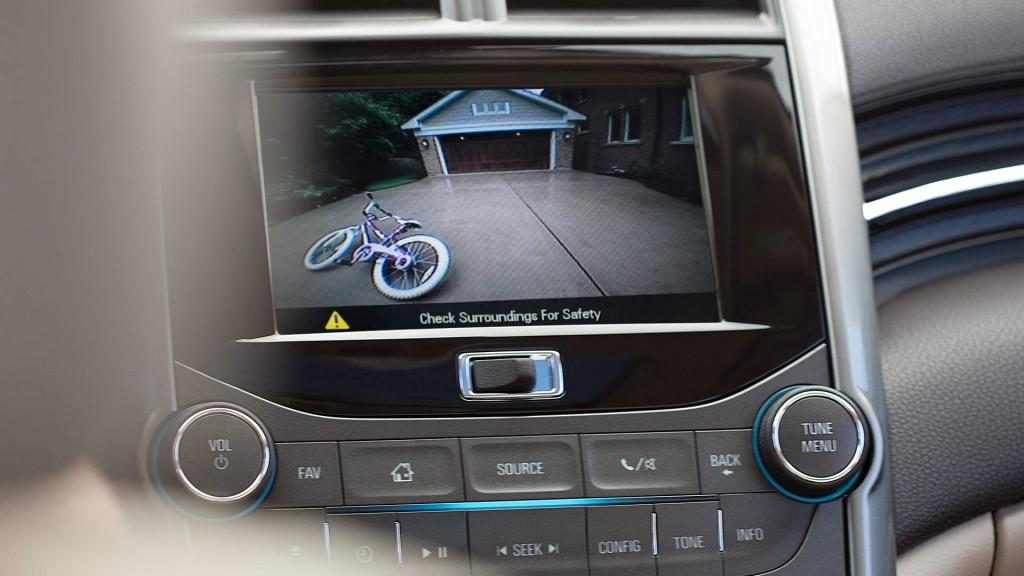 If the Malibu sounds like the smarter choice, make your way from Cincinnati to Tom Gill Chevrolet located at 7830 Commerce Drive in Florence, Kentucky. We are just 15 minutes southwest down I-71. Visit our dealership to work with our friendly sales staff seven days a week.